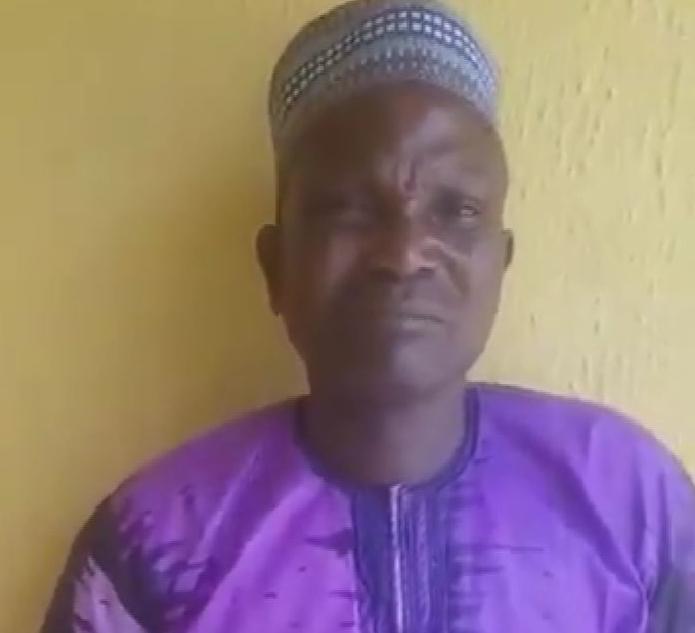 An uncle to Barakat Melojuekun, Lasisi Saheed, who accused the Ogun State Commissioner for Environment, Hon Abiodun Abudu-Balogun of s*xual assault has revealed he was the one who took the 16-year-old girl to the Commissioner’s house.

The uncle also confirmed that the girl was asked to sit in the car and was later picked up by one Mariam Eniola Oyenuga.

In a video, Saheed established that the girl was taken into the house by Abudu-Balogun after he presented her to him.

He said the duo came out after about five or 10 minutes, saying that that was all he could say about the case.

Barakat, while accusing the suspended Commissioner of s*xual harassment, claimed that it was Lasisi Saheed who came to his father to inform him that a computer operator was needed at an ICT centre owned by the Commissioner.

This was two days after the teenager said a teacher known as Austin had been calling her on behalf of the Commissioner, after getting her phone number from a friend at the NIMC registration centre in Ibiade, Ogun Waterside on December 29.

Barakat has earlier explained that she had directed Austin to the same Lasisi Saheed when he requested for her phone number at the NIMC centre. 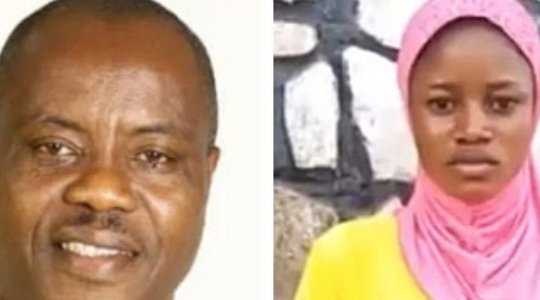 It was gathered that the said Saheed is a loyalist of Abudu-Balogun. This was confirmed by the Commissioner himself in his reaction to Barakat’s allegations.

Abudu-Balogun had claimed in a statement that, “On this said day, the girl was brought to my house by one of my loyalists who is her uncle, to assist her get a job as a Computer Operator at the ICT Centre I facilitated while I was serving as a member of House of Representatives years back which has been moribund but I am about to rehabilitate.”

In the video, the man, who described himself as the elder brother to the accuser’s father said: 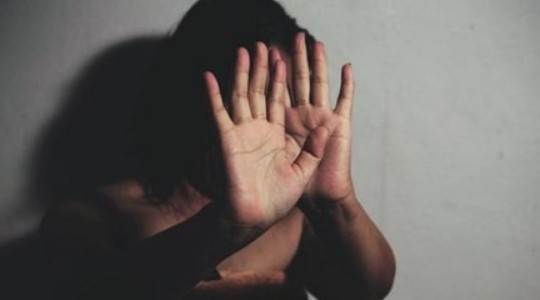 “My name is Lasisi Saheed. I am an elder brother to Barakat’s father. I live at Ita-Ogun. I was at Honourable (Abudu-Balogun’s) house where we had a meeting on December 31st and they said he needs someone who can operate a computer very well. I said I have a girl who is very good at it. They said I should let them see the girl and I left.

“I went to meet Barakat at home and I asked if she is good at operating a computer, she said yes. So I said let’s go to Commissioner’s house. I told her he needed a computer operator at an ICT centre, that they will be paying her money. I told her to come and be working there. She said she liked it.

“That time, I told her to go and change her clothes and she went in to do so. I drove her to the Commissioner’s house.

“Before I went to pick Barakat, we were having a meeting. In order not to disturb us at the meeting, I told her to wait inside the car. Later, I called Mariam to help me call her so that she would see Honourable (Abudu-Balogun).

“I took her to the Commissioner and introduced her as the girl to be the computer operator. The Commissioner stood up and went to her. They went inside together, maybe into the sitting room. I just saw that they both went in.

“And it was not more than five or 10 minutes, they came out. That’s all I know about the matter,” he explained in Yoruba language. 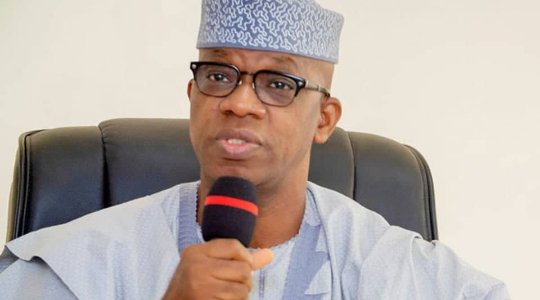 Governor Dapo Abiodun has ordered the suspension of Abudu-Balogun until police investigations are concluded.

As the allegation began to generate reactions nationwide, the accuser and her father, Adesola Melojuekun have pleaded that the matter be allowed to rest, as the father announced the withdrawal of the case.

However, the Ogun police command has said the Commissioner will be investigated by its Criminal Investigation Department, regardless of whether the accuser and her father withdrew the case or not.

BREAKING: Electricity Tariff Increased Again By Over 50% By President Buhari

Chimamanda Adichie, an award-winning Nigerian author, has condemned those from the Southeast pushing for the actualization...

January 5, 2021
Copyright (c) 2018 - Dare Lasisi Online - All Rights Reserved
Back to top
error: Content is protected !!
You Are Not Permitted To Copy Content of This Site. Contact The Admin