Omoyele Sowore, others arrested during Cross over protest 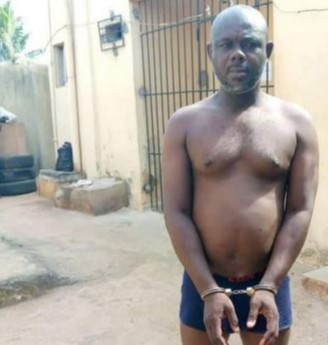 The Delta State LG chairman was arrested and put in cuffs for allegedly invading the home of the State Commissioner after he was prevented from contesting in the forthcoming election.

Nigerian politicians are known for always fighting for their interest and this includes what they can get into their pockets.

Perez Omoun, the Chairman of Patani Local Government Area of Delta State was arrested by police in Asaba for allegedly vandalizing the home of Basil Ganagana, the State Commissioner for Power and Energy. 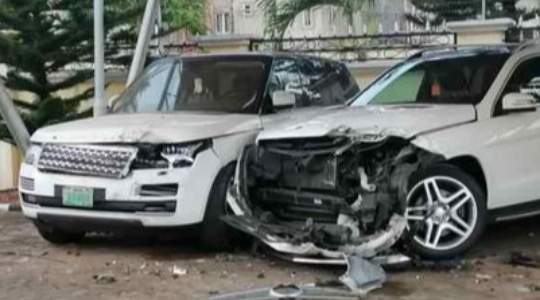 The attack which occurred in the early hours of Sunday, left the gate of the home of the commissioner, several exotic cars and other assets badly destroyed.

The State Peoples Democratic Party official revealed that Omoun was prevented from contesting in the forthcoming election.

“As a group, as declared by the Delta state electoral commission, we have agreed to drop Perez and advise another person for the council elections coming up on March 6, 2021. Perez thought that the commissioner must have had a hand in his job, thus the unprovoked invasion of the private home of the commissioner in Asaba,” the official said. 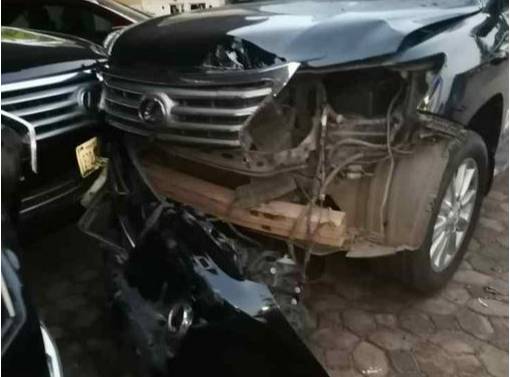 “We, as a party, have spoken in one voice to replace him because he failed woefully in terms of performance.” he added.

Governor Ganduje Orders Closure Of All Schools In Kano State The Senate, on Tuesday, summoned the Minister of Defence, the service chiefs, and heads of the Nigerian Police Force and the Department...

December 15, 2020
Copyright (c) 2018 - Dare Lasisi Online - All Rights Reserved
Back to top
error: Content is protected !!
You Are Not Permitted To Copy Content of This Site. Contact The Admin