The ongoing local government elections in Ondo State has witnessed a large turnout of voters.

In most of the polling units visited across the local government and wards in the state by DAILY POST, the electorate came out in large numbers to cast their votes for the chairmanship candidates and councilors of their choice. 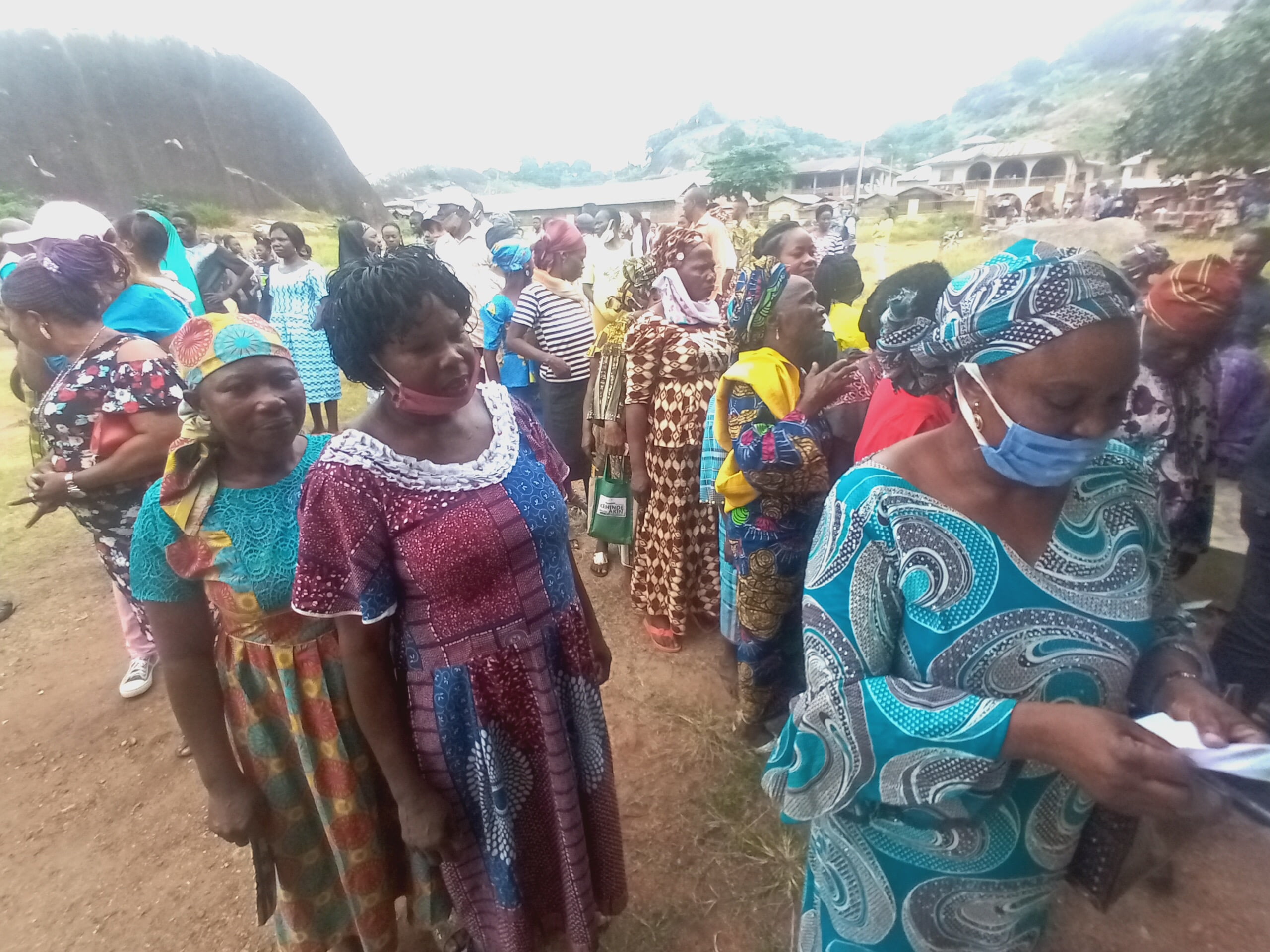 At Unit 1 and 2, Ward 8 in Idanre Local Government Area of Ondo State, the electorate arrived the venue before the arrival of the personnel from the Ondo State Independent Electoral Commission, ODIEC.

Also at Iyere ward 10 in Owo Local Government, the turnout was impressive. 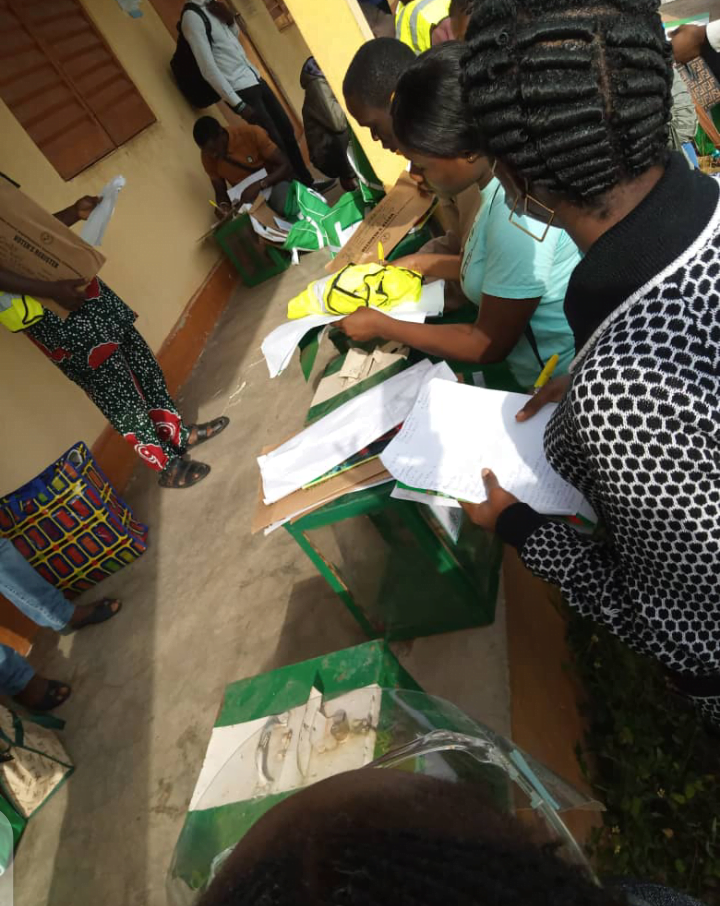 A total of 10 political parties are participating in the election excluding the major opposition parties in the state such as the Peoples Democratic Party, PDP, Zenith Labour Party, ZLP, and Social Democratic Party, SDP. 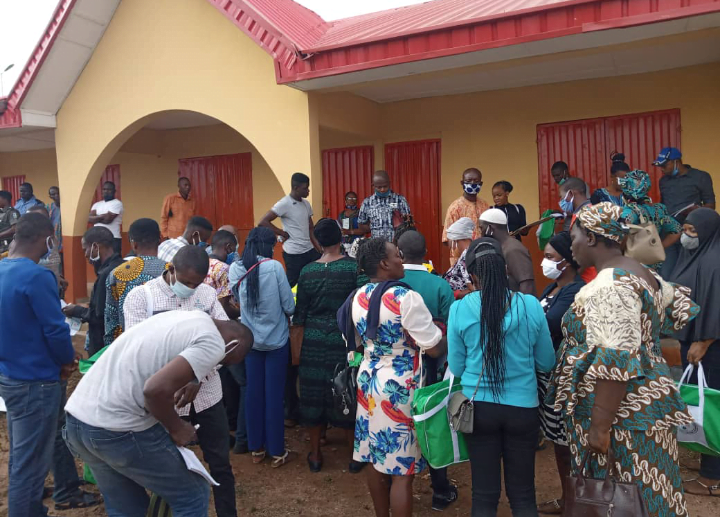 The Northeast Development Commission, (NEDC) has been blasted for its failure to include pastoralists among beneficiaries...

August 22, 2020
Copyright (c) 2018 - Dare Lasisi Online - All Rights Reserved
Back to top
error: Content is protected !!
You Are Not Permitted To Copy Content of This Site. Contact The Admin