Adamawa PDP faction reacts to split, vows to fight on

Operatives of the Bauchi State Police Command have arrested 32 suspects in connection with hard drugs, kidnapping, armed robbery, rape, and culpable homicide, among other crimes.

This was revealed by the command’s Police Public Relations Officer (PPRO), DSP Ahmed Mohammed Wakili, at a press briefing at the command’s headquarters in Bauchi. 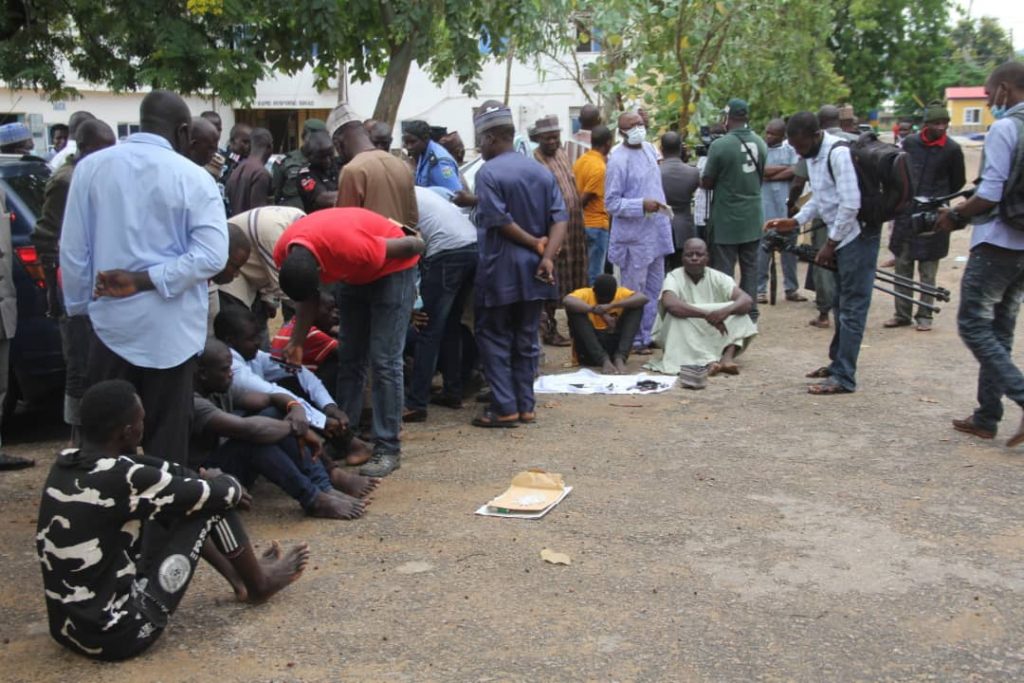 According to the police spokesman, two crack cocaine dealers were arrested by operatives of State Intelligence Bureau, Bauchi on the 3rd August 2020 at about 8:30 pm.

Wakili informed that nine grams of crack cocaine were recovered from the suspected hard drug dealers, Chigozie One (32) and Faruk Yakubu (25), both residents of Bauchi, adding that investigation is in progress.

He further disclosed that four suspects were arrested by the Command Intelligence Bureau for kidnapping a six-year-old boy, one Abubakar Sadiq Mohammed. 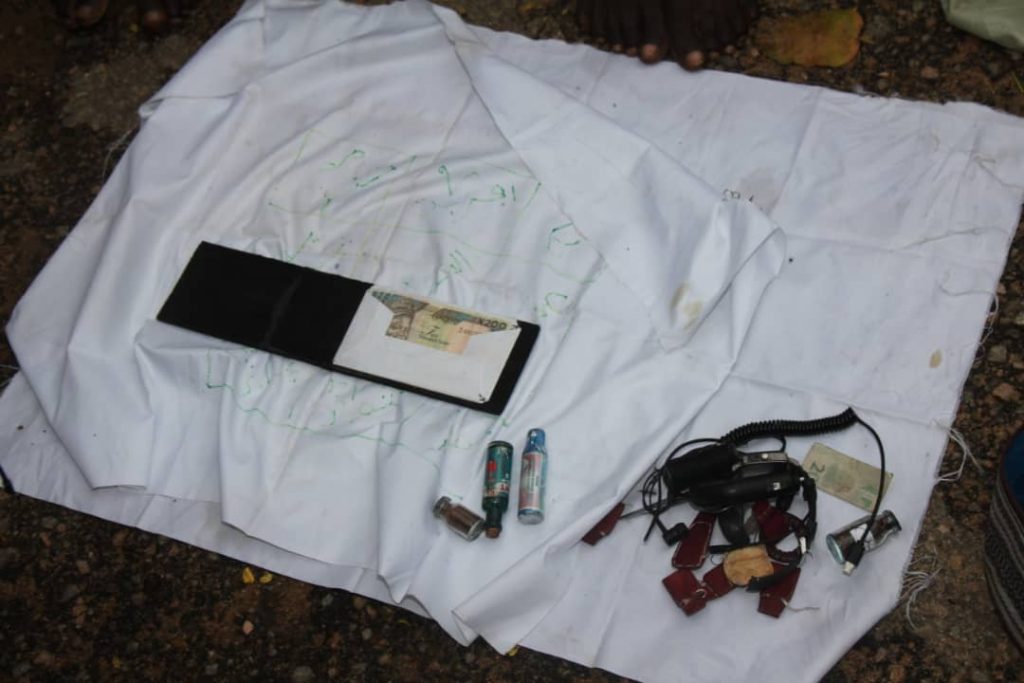 The suspected teenage kidnappers, Usman Muhammed (18); Faisal Musa (19); Abdulgaffar Adamu (19), and Ahmad Usman Gamawa (16), according to the PPRO demanded a ransom of N1million and confessed to the crime.

“On the 10/08/2020 at about 1300hrs a case of kidnapping was reported to the Command Intelligence Bureau by one Alhaji Muhammed Dan’azumi ‘m’ of Jaja quarters Bauchi metro, that on 9/08/2020 at about 1630hrs unknown person(s) kidnapped his son one Abubakar Sadiq Mohammed ‘m’ aged 6yrs of the same address to an unknown destination and further demand one million naira (1,000,000.00) as ransom.

“Upon receiving the complaint on the 11/08/2020 at about 1100hrs operatives attached to the Bureau swung into action and rescued the victim unhurt,” the police spokesman stated.

According to Wakili, a banker, Mustapha Ya’u, a staff member of First Bank, Azare branch, was arrested with four other suspects for criminal conspiracy, misappropriation, and breach of trust.

“On receipt of the report team of policemen was mobilized and arrested the suspect. When interrogation he confessed to having conspired with the following persons namely; Salisu Umar ‘m’ aged 23yrs; Abbati Mohammed ‘m’ aged 24yrs; Bilyaminu Usman ‘m’ aged 25yrs and Abubakar alkali ‘m’ aged 27yrs all of the same address.

“Upon preliminary investigation, the account number is emanated from one Mustapha Ya’u staff of First Bank Azare branch he conspired with the above names and withdrew the money without the knowledge of the owner of the account. The sum of one hundred and sixty-six thousand naira (N166,000) was recovered from them,” Wakili said.

He added that all the suspects have been arrested.

Wakili revealed that three suspects were arrested by detectives attached to the anti-kidnapping unit of the command for parading themselves as police officers.

The impersonators, Sulaiman Idris (30); Auwal Shehu (35); Mohammed Ghali Hassan (35) and
Mohammed Yunusa, now at large, according to the police spokesman, came from Kano State to Bauchi to extort and or defraud one Alhaji Ya’u Shehu B. Karatu.

Meanwhile, the PPRO called on the people of the state to continue to exercise their civil responsibility by pointing and giving vital information that may help the police in their operations and to rid the state of all forms of crime and criminality.

Kidnapping: Court to decide fate of Evans, others

Kidnapping: Court to decide fate of Evans, others

The ruling of Lagos High Court sitting in Ikeja on the no-case submissions made by Chukwudumeme Onwuamadike, aka Evans and co-defandants...

August 14, 2020
Copyright (c) 2018 - Dare Lasisi Online - All Rights Reserved
Back to top
error: Content is protected !!
You Are Not Permitted To Copy Content of This Site. Contact The Admin